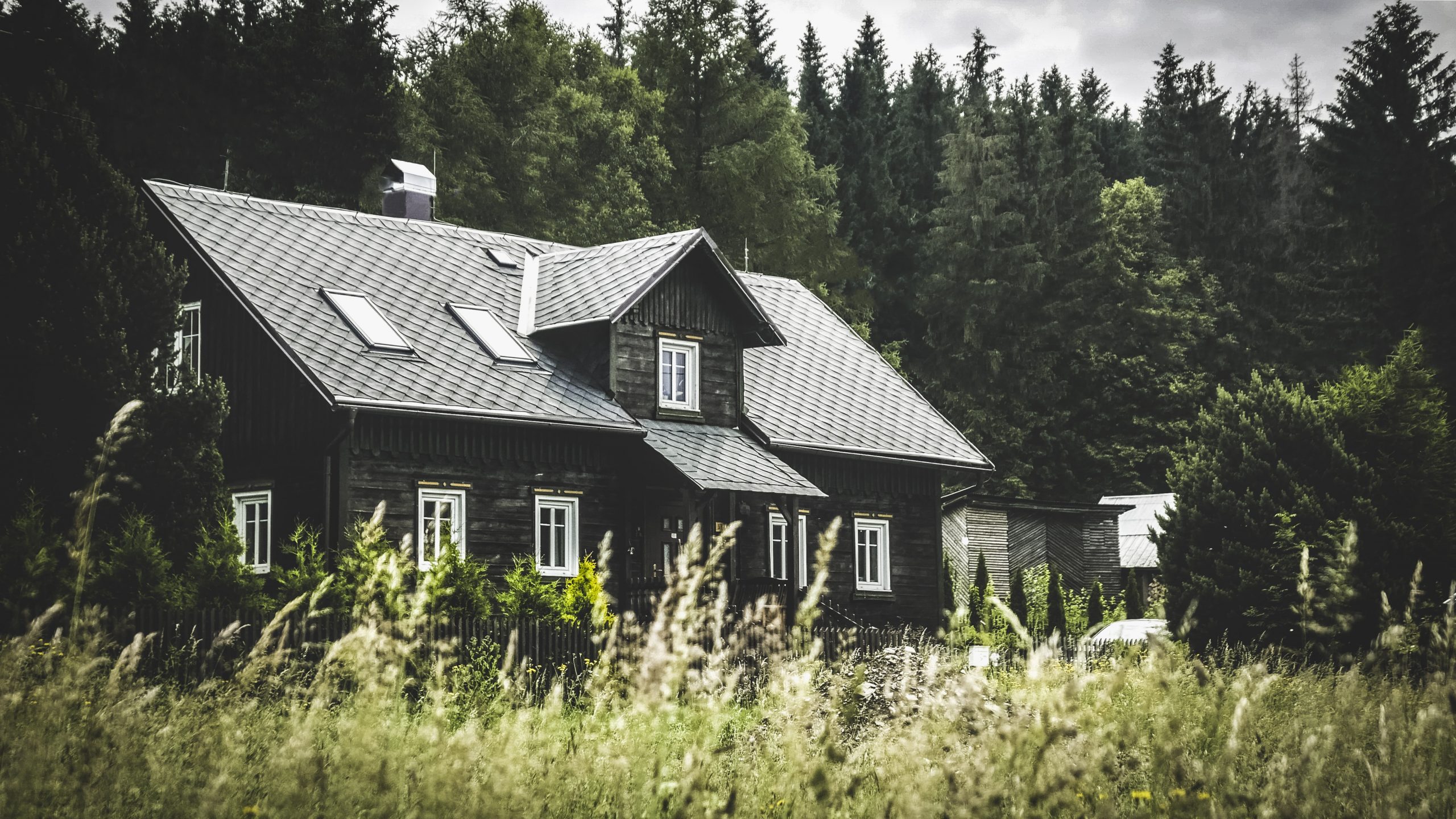 I grew up in a very small town in southern Illinois. It was the kind of place we all knew each other. My grandmother rattled the entire town for quite some time back in the late sixties.

My cousin Bill, like many, many young men at that time was drafted and ended up getting sent to Vietnam. He had been gone quite a while when he showed up at my grandmother’s house for a surprise visit. She figured it must have been the time change, he woke her up in the middle of the night. He stood at the end of her bed and said he wanted to see her and tell her he was okay. He sat down and explained that he couldn’t stay and it might be a while before they saw each other again.

My grandmother assumed he had to go back to his duty station wherever that was at the time and had headed back to her daughter, his mother’s house, my aunt B.

The next day aunt B. came by to see her mother (my grandmother) along with Aunt D. My grandma started asking about Bill. Aunt B. was generally confused, she hadn’t seen nor heard from him. My grandmother got very insistent she thought maybe she had spoiled what was going to be a surprise that day because he had been there and they chatted for a while.

Their conversation was interrupted by the knock at the door. My grandmother went to answer it and found the local sheriff at the door. He asked to come in and said he had been looking for Aunt B. and her and asked them to go sit down. He explained he had been contacted by the military that Bill’s plane had gone down in Vietnam the night before and no bodies were recovered.

Needless to say, everyone was devastated, but when my aunt D. relayed the story to the sheriff he was visible shaken by it as well. There is some comfort that he found a way to say goodbye.

There’s a lot out there about soldiers. Check out this captured on film.

If you have a story you would like to share, send it to [email protected] and we will publish it. 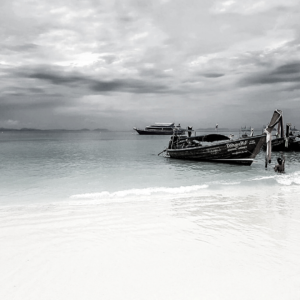 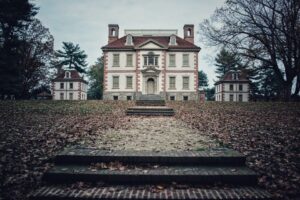 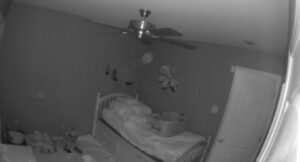