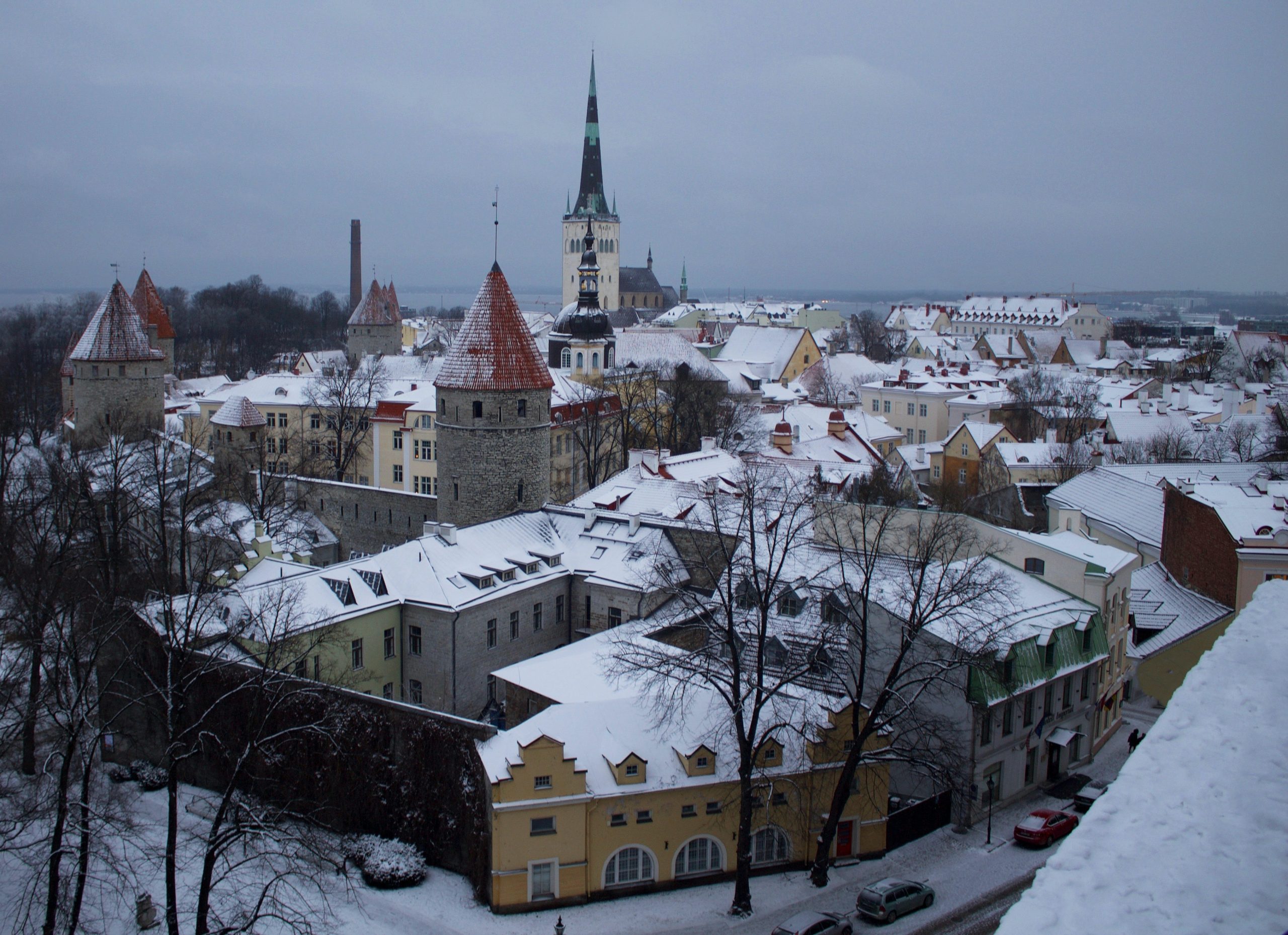 Photo by Emma Wurfel on Unsplash

I try to walk a fine line between acknowledging the other side and not inviting it to join us.

But there was one time I had to have words with the presence in our home.

We moved into a home that had been built in the late 70s in Tallinn, Estonia because my spouse was stationed there on a government assignment.  NO ONE, cats, kids, adults, particularly liked the basement, even though it was finished and brightly lit, nice floors and clean walls – so not a scary basement. But it felt odd.

Pretty much everyone could tell something was there, even if they didn’t put a name on the feeling.

After about three months, I started seeing someone out of the corner of my eye now and then.  And people would comment on the ‘gardener’ that they saw in the yard on occasion. We didn’t have a gardener.

Another spouse, who prided herself on being ‘witchy’ (wrong consonant), declared that there definitely was a ghost.

After talking with our neighbor lady, she explained,  because she saw him all the time too, it wasn’t a gardener, it was one of the construction worker-day laborers who had been working on the house, and fell off the roof, according to the dear Russian babushka next door.

He got too comfortable in the house and around us and I had to ask my supervisor, a long-time Lutheran pastor, what to do.  I was hesitant to mention it, after all, ghosts? Really?

But I said that some odd things had started happening – footsteps in the ceiling above my daughter’s bedroom, enough to wake her, knocks on the garage door, that damn basement, the doorbell ringing, lights going on or off.

These things were all annoying but not scary, except for the footsteps, and we didn’t mind,  but it was as if they were getting odder – so cryptic, but people don’t talk about these things so much.

Father Piira asked a few oblique questions and then said, “Get a candle, a new one, and take it to the place that you feel he is most comfortable and tell him the house rules.

Tell him, you’ll have to light the candle and say a prayer so he moves on, if he can’t abide by the house rules.  If you do light the candle, just say the Lord’s Prayer or the Benediction, something that invokes faith for you, and imagine the space filled with light.

Don’t worry about it though, he’ll be fine.  Everyone has ghosts, the country is cold, and old, and the nights are long.

“YOU must have an Estonian ghost, because it took three months for him to acknowledge you, and six to start interacting – we’re a nation of winter people, even when we’re dead.”

I didn’t explain about the lighting of it or whatnot because I know I don’t do well with ultimatums, so I just LEFT it there.  An unlit candle at the top of the basement stairs.

Apparently he read the inherent threat, because there was no more side-eye sightings by anyone except me, although people could defiantly feel the difference in atmosphere in the basement and would ask, ‘Does someone live here?” if they didn’t already know the story.

The best part was that the ghost, who we started calling Bigglesworth or Worthington or other butler names, started telling us when guests were coming.

MANY times, we would see someone walking and hear the doorbell before they’d gotten onto the steps.  Our spooky butler always let us know when someone was coming (and yes, we had the doorbell checked for short or something, but it hadn’t done that before our ’talk’), nothing else.  But it is how I knew it hadn’t left.   The doorbell would ring and someone would yell, “Thank you, Kettlebottom!,” (or other funny butler name) and go open the door!