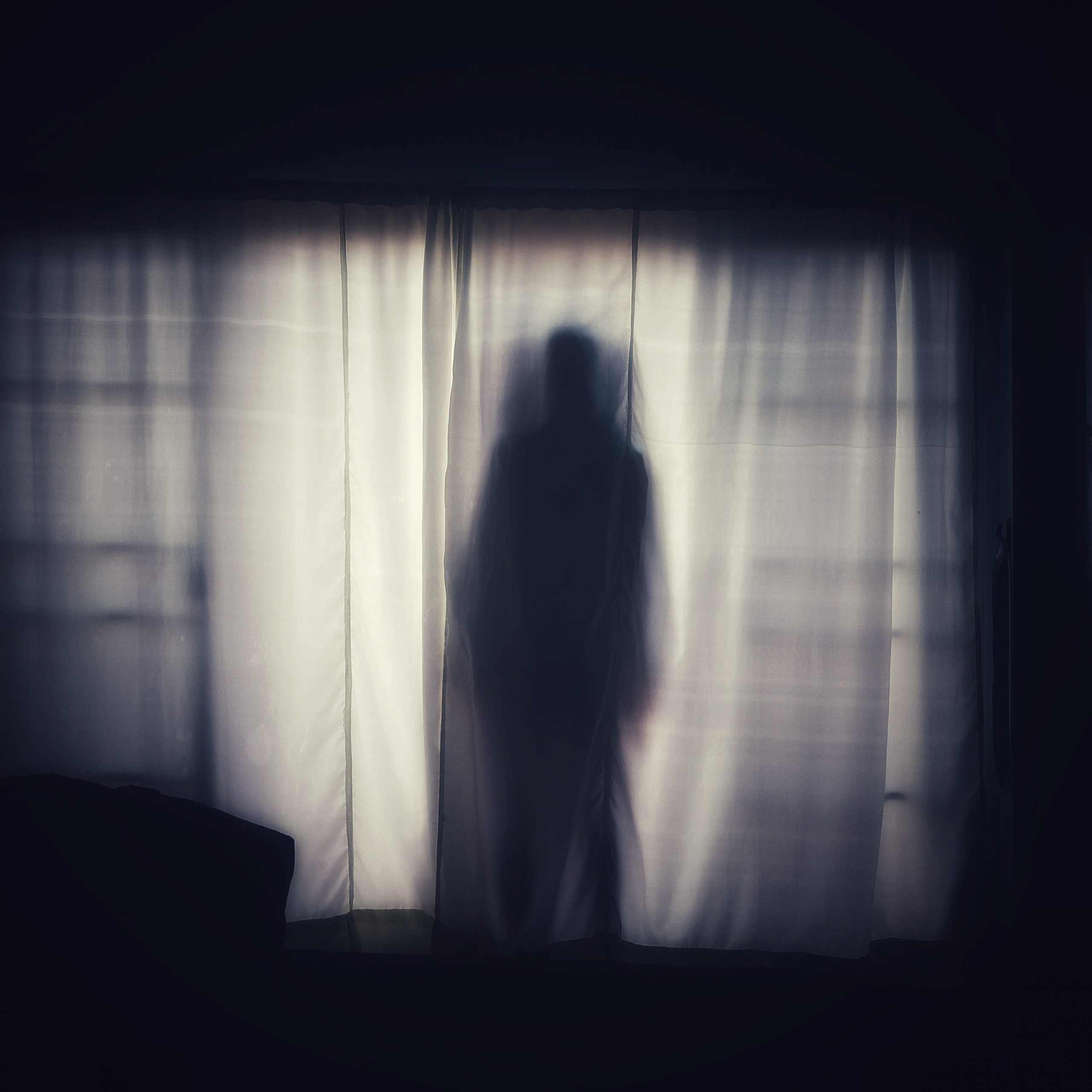 Submitted by someone who used to work in Haiti

One of my scariest experiences (and I had several odd ones) happened when I went with an education team to a newly opened resort.  This place had been a Club Med in the 60s and had gone through several renovations and ownerships with multiple abandonments and reconstructions.

The hotel had just opened back up the  week before so we decided to have our retreat there.

I had flown in from seeing my fiance the night before so my sleep was a little off. I stayed up kind of late reading and went to bed around midnight.  I had a dream.  It was so freaky even five years later I remember every single detail.

I dreamt I was in my hotel room, which was long, narrow and white-washed.  I was standing in this dream at the door of the room looking down towards the window.

I can see in that dream every detail, including my own sleeping body laying in my bed.

I could see standing around the bed, looking at my sleeping self, were 4-5 human-like black figures. They were pitch black, no facial features, hands or feet.  Just human-like.

They were standing there looking down at me, or at least my body.  I was watching them watch me.  On the ceiling was this swirling dark oily cloud: it was like a hot mercury, Ghostbuster-style cloud.  It was steaming and you could tell it was hot.

From the center a drip started to head towards me, like it was heavy and still connected to the cloud but it was heading towards me.  None of the figures were moving or looking at the dripping thing, they were just staring down at me.

Then I distinctly heard, out loud, in English, a man’s voice say “Shush, don’t wake her.”  I suddenly woke up in real life, flipped all the lights on and of course there was nothing there.  I was freaking out.

I called one of my Haitian friends on the phone and told her what happened and she was like Get the f*ck out of there!  I stayed with her that night and the next until we could finally leave.  I never went back there again!

Want to read about other occurrences in Haiti? Start here.