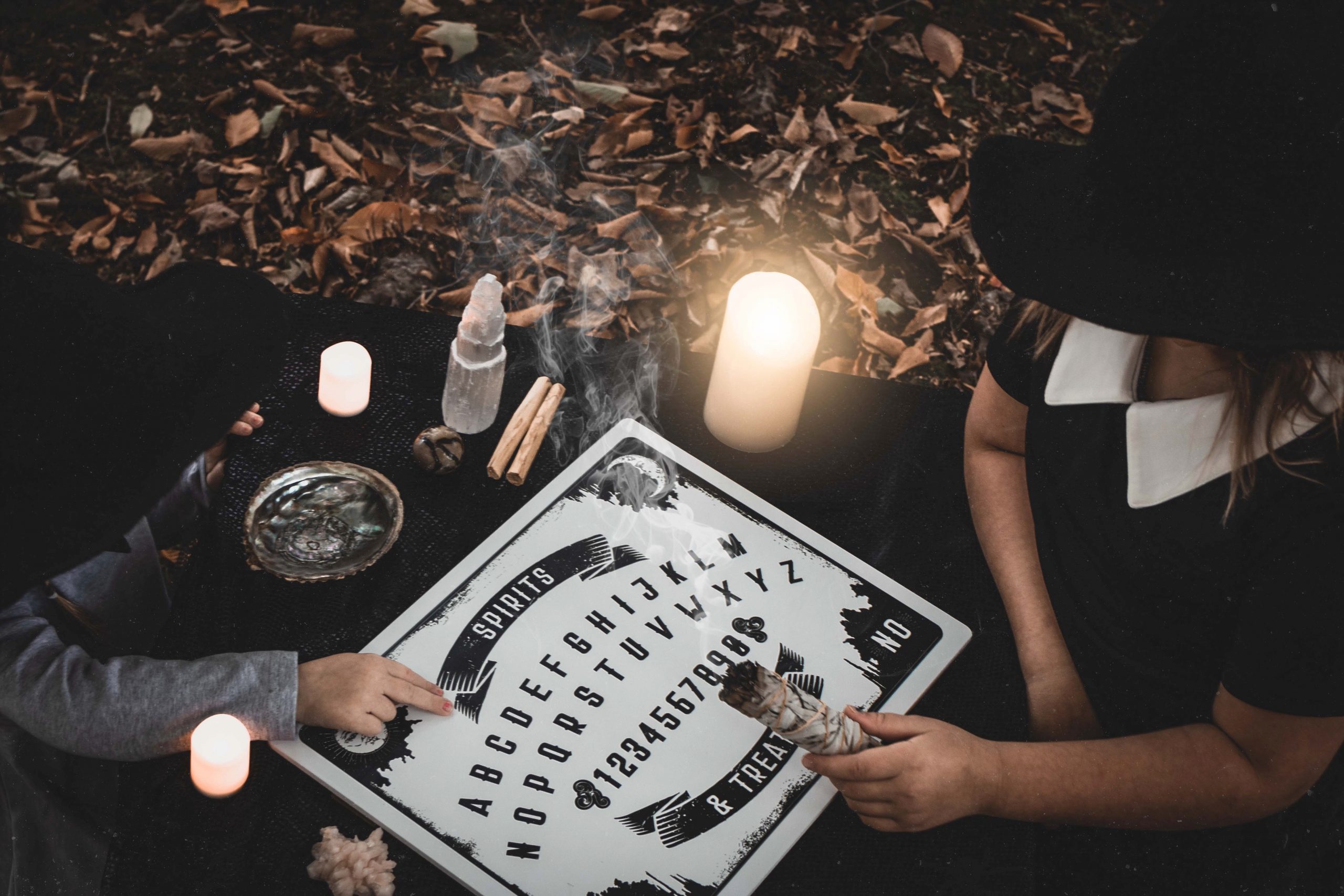 Photo by Alexia Rodriquez on Unsplash

As a college freshman, I was paired with a woman who considered herself to be connected to the spiritual world. In our triple dorm, I was the organized one who had classes at 8 a.m. and decorated my side of the room with a matching set of black, white and red and stayed very neat.

Charity slept all day, wore second-hand clothing that she left in piles around the room. Heather, whom we rarely saw because she went home every weekend, was studying acting and her area was awash in pink. We couldn’t have been more opposite.

Our dorm in Boston was a building known as Charlesgate East. It’s now luxury condos. Do a search and you’ll find ghost stories a plenty. There were so many weird things that took place in that building that we would use the buddy system when we had to go to the basement to do our laundry.

In our room, I remember it feeling dark all the time. Heavy. I likened it to Boston winters. I grew up in Florida so the season was difficult on me. But as any time you have experiences with something unusual, it takes time to recognize it’s happening.

For us, it began with a closet that was difficult to open. We could pull and pull and pull and that damn closet would just stick. Then we began to have static issues with our stereos. Nothing big, right? Just bad reception in an old building.

One day, while using the common bathroom, my two roommates came running in, screaming. They said all of our radios had suddenly turned on at full volume playing nothing but static.

They didn’t want to go back into the room until I checked. When I investigated, our room was quiet. I tried the radios but when I turned them on, they were all tuned into stations and playing at reasonable volumes. I would have thought my roommates were playing a joke on me had they not looked so sincerely spooked, but I couldn’t find an explanation.

Ouija is not just a game

A few days later, Charity came home with a Ouija board. I knew little about them. It was just mumbo jumbo and not real. Charity said a person cannot work a board alone and asked us to place our hands on the piece that is said to move to spell letters or answer yes and no questions when guided by a spirit.

Heather wanted no part. I said I didn’t believe in it but why not? I could read and study and just put my hand on the piece for Charity and let her do her thing.

Charity began talking to the board, asking if anyone was in our room. The piece began to move and I assumed it was Charity. I wasn’t fazed one bit; I was studying. During Charity’s Q&A with the Ouija, she determined the spirit in our room was “Alex.” He had hung himself in the closet we had trouble opening. I was hardly paying attention.

Not long after, while Charity and I were struggling to get the closet door to open, she said, “Alex, c’mon, I need to get in there or I’ll be late to class.” As I pulled again on the door I fell back because I it opened so easily that my forceful tug threw me back. We couldn’t believe it and just laughed. We had a secret password for opening the closet door.

Charity spent many nights talking with “Alex.” Heather sitting on her bed, not approving, and me, doing my homework one-handed so I could be her second hand.

One night, we woke to Heather screaming. We threw on the lights and she was as white as a ghost saying a man had been standing above her. Immediately, Charity grabbed the Ouija board and asked Alex if it was him. “I love her long blonde hair,” it wrote. “You two are the worst roommates in the world!” Heather screamed. We saw even less of her after that.

Charity decided that was enough and that she was going to cleanse our room and send Alex away. Just as I had done with the Ouija board, I hardly paid attention.

I did feel the room felt lighter and sunnier after she did it. We had a few months without any incidents until a friend came to visit and while we were all busy studying we missed that she had found the Ouija board and started to talk to it. It was out of a movie the way Charity and I both yelled “nooooo!” together.

But since the board was talking again, we decided “what the heck?” Even I was going to be involved this time. I wanted to ask it questions. I asked the typical thing an 18-year-old playing with a “magical” board would ask: Who would I someday marry. The board spelled the name Mike and I was giggly and happy because I had a crush on a kid in my class named Mike.

At the time we were communicating with the board, I was contemplating transferring out of Boston. The winters were so cold and brutal and I was wondering if I should return to Florida.

I asked, “Will I be leaving school?” The board answered “yes.” “Why,” I asked. Slowly it began to spell out: “Because your grandpa is going to die.” I threw the board across the room in anger. WTF?! The closest relative I had was my grandpa and I was pissed the board, or Charity, was messing with me. While I swore I’d never touch the board again and began pacing as I cursed at it, Charity and our friend had returned the board to the floor and Charity was telling it that it wasn’t supposed to tell me things like that.

It responded that it didn’t like me; it said I believed but pretended to be a non-believer. Whatever the hell that meant.

A week later, out of the blue, my brother called to tell me my grandpa was in the hospital. He died within the week. And it wasn’t until years later, when I was getting married to a man named Mike, that I thought about the board’s vision.

I still won’t touch a Ouija board.

Do you have a Ouija story? Tell us at Stories@curiositiesdaily.com and we will print it.

For more hauntings, read this. 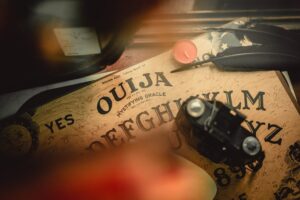 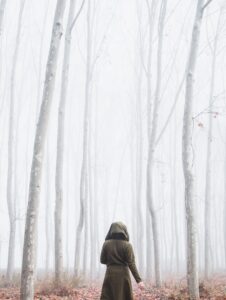 Is there a season of the witch?